A Woman’s Wrath Nollywood Yoruba Movie
The blockbuster Nollywood premium Yoruba movie titled “A Woman’s Wrath” has just been made available on YouTube by the Funke Akindele’s own production company, SceneOne TV.

The woman’s wrath is in part one, two and three which was the final part and it features Lateef Adedimeji, Funmi Awelewa, Linda Osifo, Jide Awobona.

Description;
Sayo a stack illiterate falls in love with an undergraduate Segun, things get rusty for Segun’s parents as she sponsors his education until his final year in school. Tribulations began for her when Segun stopped communicating. 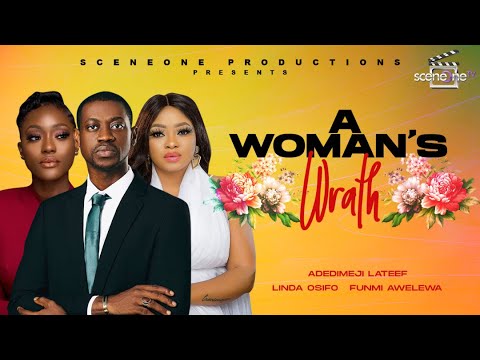 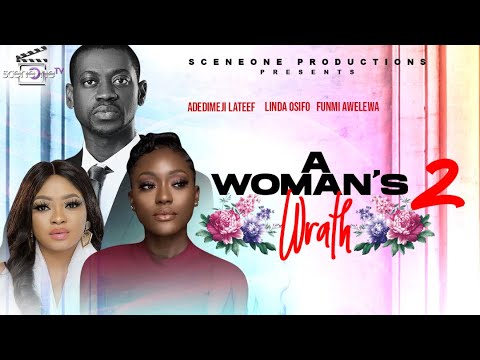 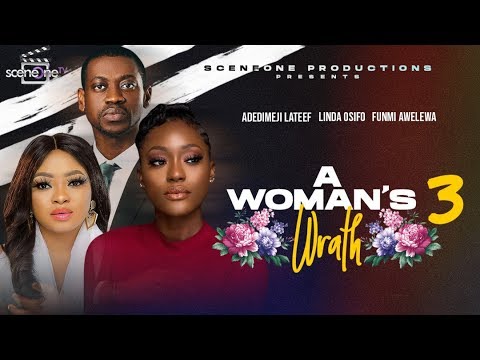